Warning: This post contains mild spoilers for all of the books in the main “Book Girl” light novel series by Mizuki Nomura.

It’s been a couple years since I read the “Book Girl” series by Mizuki Nomura. It was one of the book series that I read and reviewed early into creating book reviews, in fact. Since I already reviewed the entire series, I figured that I could rank all the books from best to worst. If you want to read the full reviews, feel free to click on the titles to read more!

The rankings were hard for me to decide, given that I ranked many of these books as 5 out of 5 stars at the time.  I’ve made my final decision on ranking these books as the following: 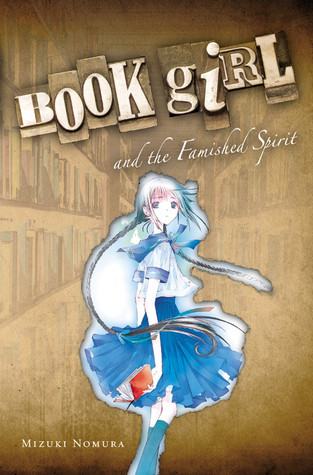 This wasn’t a bad book, but it was definitely the weakest entry in the entire series. I rated this one as 3 out of 5 stars at the time of reviewing it. The main part of this ranking was due to a lack of character development, particularly in Tohko, the main heroine. Comparing her character from Book 1 to this book was a bit jarring, but thankfully it got smoothed out in later books. 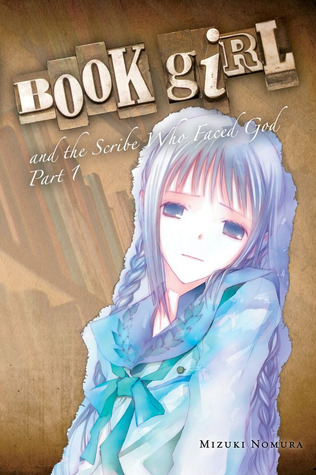 This, once again, wasn’t a bad entry (I rated it as 4 out of 5 stars), but was also one of the weaker entries in this series. I do think it’s because it was the “Part 1” of the whole finale plotline, so it suffered from having a cliffhanger ending and a lot of uncertainty about what would happen next for the characters. However, it was still very interesting to read overall. 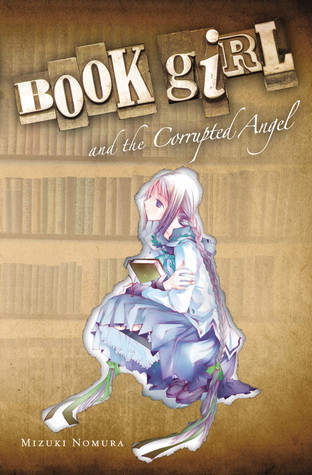 This book forced Konoha to develop big-time. Not that he didn’t have any development in the books before this one, but this one made him seriously re-examine himself and what he wants. Books 5, 7 and 8 also do the same, but this book definitely foreshadowed for upcoming changes. I also appreciated side characters, such as Kotobuki, getting a bigger spotlight and more fleshed-out development. Also, this book references Leroux’s “Phantom of the Opera” quite cleverly in its plotline, too. 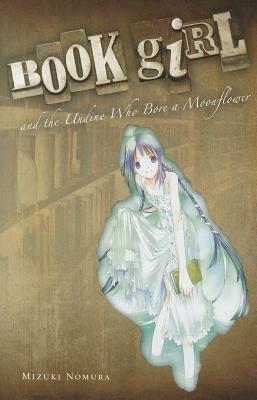 5. “Book Girl and the Undine who Bore a Moonflower” (Book 6)

This book is ranked a little higher than the previous book due to its continuity nods. I loved how characters from previous books came back in this one, and dealt with the aftermath of what happened in those books. The overall main plot was fun in this book, and Tohko and Konoha had some really fun interactions in this one. 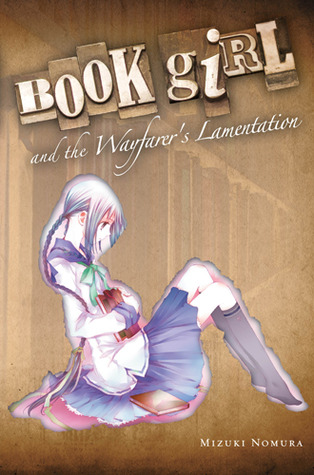 This was a fun book to read because I learned so much of Konoha’s backstory in this particular volume, and also reunited with his (very manipulative) childhood friend in this one. The friendships were tested so much in this one, and tensions ran very high. However, it made for great reading, and I struggled to put the book down because I wanted to see how all of that resolved in the end. 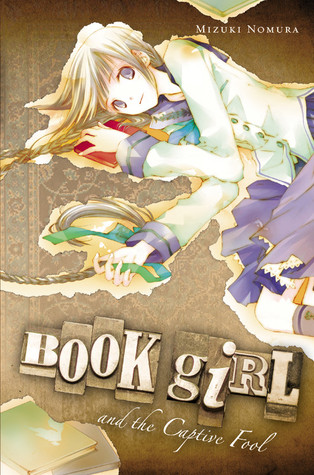 Like Book 6 and later books in the series, this one had some continuity nods from the first book. This book also covers a big theme of grief, moving forwards, and recovering from it. It did a really amazing job of exploring how grief can affect so many people, and the struggles they have with accepting those feelings and moving forwards. It was one of the most emotionally-touching books in the series, and that’s why I ranked it so high. I also think this book did wonders for developing Tohko and Konoha. It particularly redeemed Tohko’s character development from Book 2 as well. 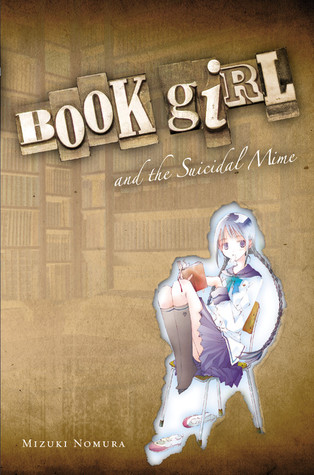 For me, the first book in a series is often what I consider one of the highlights. This is because it’s the beginning. “Book Girl and the Suicidal Mime” is no exception to this. This book was the beginning of Tokho and Konoha’s story together, working together to solve all these mysteries and starting to get to know each other. 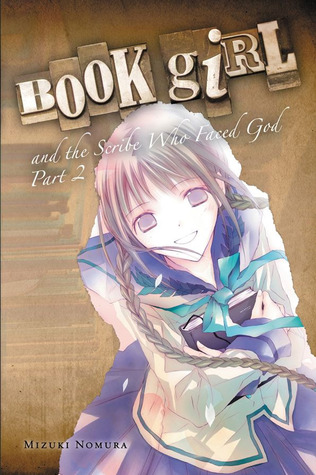 This was the most satisfying finale in a book series that I’ve read, and that’s not often something I can say. This final book in the main series did an amazing job of tying up a lot of loose ends from Book 7 as well as the prior books, and Konoha and Tohko officially romance each other in this one. All of the chemistry and friendship they shared in the previous books culminates in a happy ending for these two. Those that read my previous book reviews know that I love a good, well-developed romance and happy endings to go with it. Also, comparing the development of both characters from Book 1 to this final book was quite amazing to see how much they grew and changed over time.

Those are my rankings for the “Book Girl” light novel series by Mizuki Nomura! Have you read these books? Did you agree with the rankings? Would you like me to write another series ranking post like this one? Feel free to let me know in the comments!